How Does A Low Flow Toilet Work?

Many house owners are now using low-flush toilets or low-flow toilets to save water, reduce their environmental impact, and store money. Since their introduction in 1990, these water-saving toilets are now available in many models, offering better performance and more options than ever before. Low-flow toilets can be more expensive to install and maintain, but they will save you money over the long term. What is a low-flow toilet and how does it work?

How does a low-flow toilet work exactly?

Low-flow toilets have better reliability and are more economical. The flush mechanism of a low-flow toilet can work in a similar way to that of a traditional toilet. When the flush handle is pressed, it raises a lift arm which in turn opens the flush valve, allowing water to flow from the tank into the bowl. However, because the flush valve is smaller, less water is released into the bowl with each flush.

Low-flow toilets also use a different design of the bowl and trapway that allows for a more efficient flush. The design of trapway is smaller in size, and the shape of the bowl is designed to help flush waste more effectively with less water.

A low-flow toilet is designed to use less water per flush than traditional toilets, which can help to conserve water and reduce water bills. They work by using smaller flush valves, which release less water into the bowl, and by having a different design of the bowl and trapway that allows for a more efficient flush with less water.

Before you even look inside the reservoir, pressure-assisted toilets seem like regular toilets that are supported by gravity. Instead of a water tank, there is a plastic pressure container. The container contains both air and water. The water fills the container as part of a refill process. However, the container’s air will remain under the pressure from the house’s water system.

The toilet flushes the reservoir, and under pressure releases the water. This creates a strong burst of water in the bowl. After the water drains, air fills the container. A filling valve activates as normal with toilets to fill the reservoir with water after the flush.

While pressure-assisted toilets are becoming more popular, gravity-fed toilets in residential homes remain the most preferred choice. After the toilet lever pulls, the flush mechanism in the reservoir connects to the lift chains. This raises the flapper mechanism at bottom of the container. This allows water to flow through the splash valve opening and down to the bowl.

The floating sphere and float balls rise with the water as the reservoir water level increases. The filling mechanism turns off when the water level reaches the desired level. After that, the gravity toilet is ready for use again. Because they are efficient and inexpensive, gravity-fed toilets are the most popular and cost-effective option. Although most commercial and residential settings still use gravity toilets, they are less effective than pressure-assisted options.

The low-flow toilet outlet is located in the middle of the bowl. It is also located behind a regular toilet. This setup allows releasing of water in a smaller amount.

The bowl’s front portion of a low-flow toilet has more water. The waste will easily sink to the bottom if there is enough water.

Low-flow toilets don’t have a large flush valve because they conserve water.

Low-flow toilets flush waste less frequently, as mentioned above. A water supply hole is installed near the outlet to provide power.

What Causes Toilets with Low Flow?

The United States government has stated that toilets manufactured in the country must be low-flush (or low-flow) since 1992. This means that they should use less than 6 liters (6 gallons) of water per flush.

Can you put bricks in the toilet tank to save water?

It is not recommended to put bricks in the toilet tank to save water, as it can cause several problems. Bricks are not designed to be used in a toilet tank, and they can damage the tank and the flush mechanism over time.

Putting bricks in the tank can cause the tank to crack, or the flapper to not seal properly which can result in leaks and water waste. Bricks can also cause the toilet to not flush properly, as the reduced amount of water in the tank may not be enough to push waste out of the bowl and through the trapway.

Additionally, bricks can also deteriorate over time and can break down and cause blockages in the toilet and the drain pipes which can lead to more costly repairs.

What is the water consumption of low-flow toilets?

The exact water consumption of a low-flow toilet can vary depending on the specific model, but most are designed to use no more than 1.28 gallons of water per flush (GPF).

In 1992, the U.S. government established the Energy Policy Act which required all new toilets to use no more than 1.6 gallons of water per flush (GPF). This standard was later reduced to 1.28 GPF in 1994. This means that toilets sold in the US after 1994 that are compliant with the standards, use 1.28 gallons per flush or less.

Why are low-flow toilets good for the environment?

Low-flow toilets use less water per flush, which helps to conserve water and reduce the strain on water treatment facilities. Additionally, using less water can also reduce the energy required to pump and treat the water, which can help to decrease greenhouse gas emissions and other environmental impacts associated with water use.

Now that you know what is a low-flow toilet all about and how does it work, hopefully, this will help you decide when planning to get a new toilet.

How To Shim A Toilet That Rocks Or Wobbles?

How To Get Rid Of Toilet Bowl Smells?

How To Vent A Toilet In 4 Easy Ways?

How To Measure A Toilet Flapper? 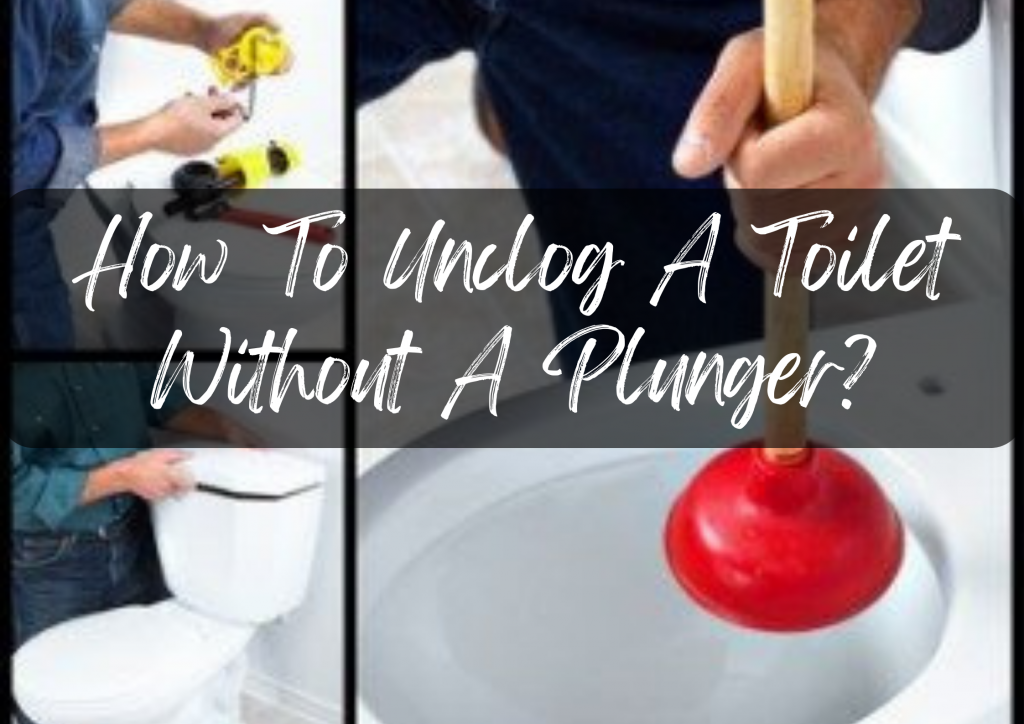 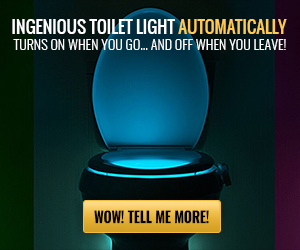